We are Supplier, Dealer, Distributor of Switchgears, Electrical Switchgears, Powergears, Air Circuit Breakers, Moduled Case Circuit Breakers, MCB, Contractor and our set up is situated in Sangli, Maharashtra, India. A miniature circuit breaker (MCB) automatically switches off electrical circuit during an abnormal condition of the network means in overload condition as well as faulty condition. Nowadays we use an MCB in low voltage electrical network instead of a fuse

A Contactor is a large relay, usually used to switch current to an electric motor or another high-power load. Large electric motors can be protected from over current damage through the use of overload heaters and overload contacts. 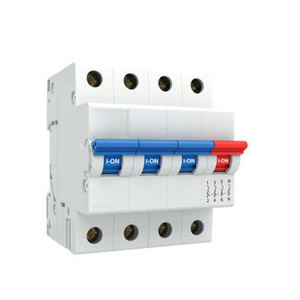 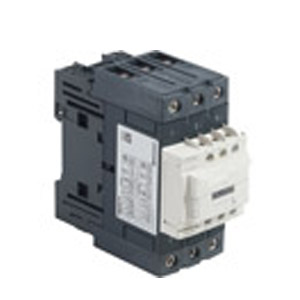